Tania
Life on two acres of arid dirt, on the edge of the Australian outback.

I just realised this is my 100th post!
Well I have had a very industrious day, I've been flat out like a lizard drinking as the saying goes.

First off today I had to work starting at 8am and finished early at 12pm. So I decided that I would spend the afternoon out with my son, taking him to lunch, to the beach nearby and finish off some Christmas shopping. Off we go in the car, grabbed some take away and the car coughed and died. I managed to get it started and headed for home avoiding traffic lights and bridges in case it did it again. It is going to the car doctor tomorrow to find out what is wrong. This car has been playing up for a while now, and had been serviced so I pressumed it to be alright.

Needless to say I decided to stay home. So....it was time that Christmas tree patiently waiting out in the shed for me, was put up. I said to ds that we will put the tree up instead and he was all for it. I dragged all the stuff from the shed, and guess what he disappeared onto the computer and left me to it.


I should have taken a picture with the lights on. 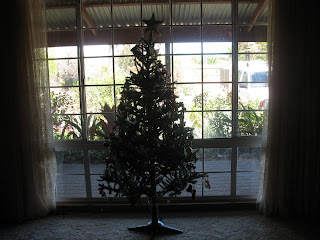 I have set up a small table with a Christmas display near the fireplace. 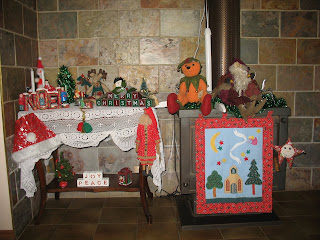 I did manage to get this photo of the Port Augusta Power Station when we were out. 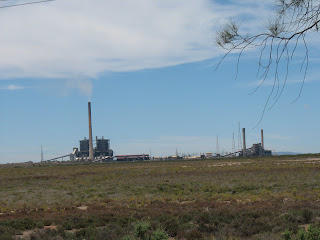 The salt lake behind us is now fairly full of water from all the rain. We have live here eight years and have never seen it this high. The photo in a recent post shows the lake with a only a little bit of water. 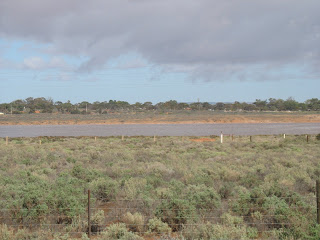 Sideways view of my first pickings from the garden. Since the rain I have been picking some everyday. 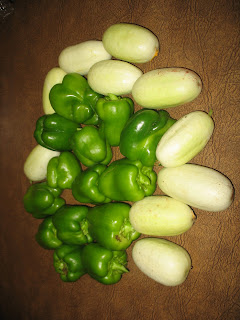 Ain't I cute. My grand-dog Bailey, I had the pleasure of looking after him again on the weekend. Lucky me! This dog is so full of energy and fun. He is due for a hair cut soon. 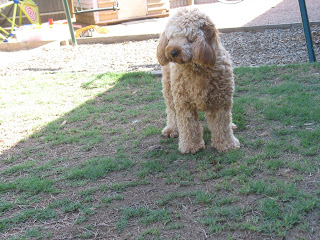 The little precious one I cared for today, happily playing. Such a good baby, easy to look after. I have been caring for her since she was 3 1/2 months old, she is now 6 months. 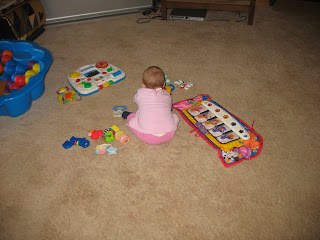 I am on a mission at the moment continuing to declutter. I have finished the linen cupboard in the passageway and the linen cupboard and drawers in the laundry. I went right through ds's room today as well, pulling everything out of the cupboards and putting on his bed and floor. I sorted out all his clothes, as a lot of them are too small for him now. He is up there sorting through the 'stuff' now, it's like Christmas going through all the 'stuff 'he had forgotten about.
I proceded to pull all hubby's t-shirts out of his drawer as it was barely shutting and threw out half of them for grease rags. I get in trouble when I throw his 'stuff' out, he gets all sentimental about holely, frayed clothes. He has been very politely told that he has a month to tidy and sort his 'stuff' out that is thrown in my cupboard, or it may just disappear.
I am quite choofed tonight (and exhausted) with what I have started so far and achieved, may it continue on....I am being quite ruthless and throwing a lot away.
Well I had better feed my poor starving son,
x Tania

Your comments really make my day. Thank you for taking the time and for being so kind. 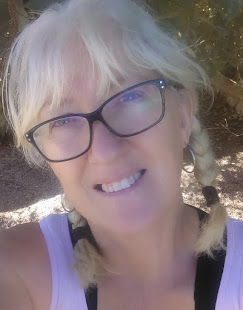 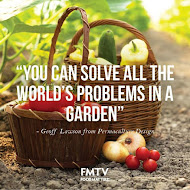 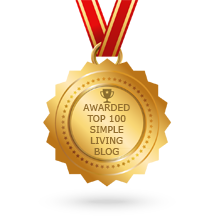 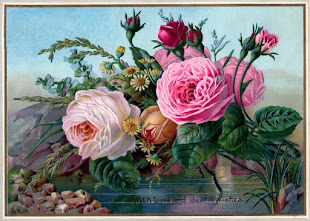